At Wellbeing Executives we deliver a suite of services tailored to meet the needs of the Executive(s) to provide maximum impact and sustainable results for you and your company! 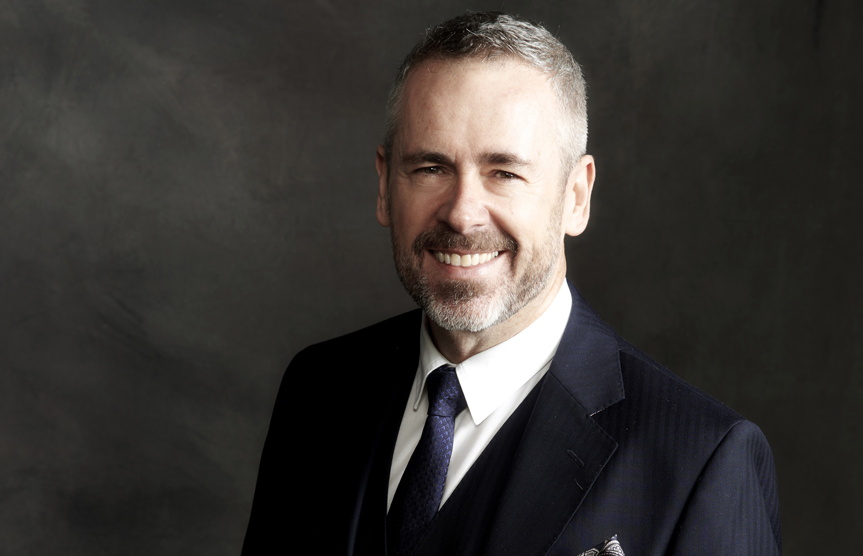 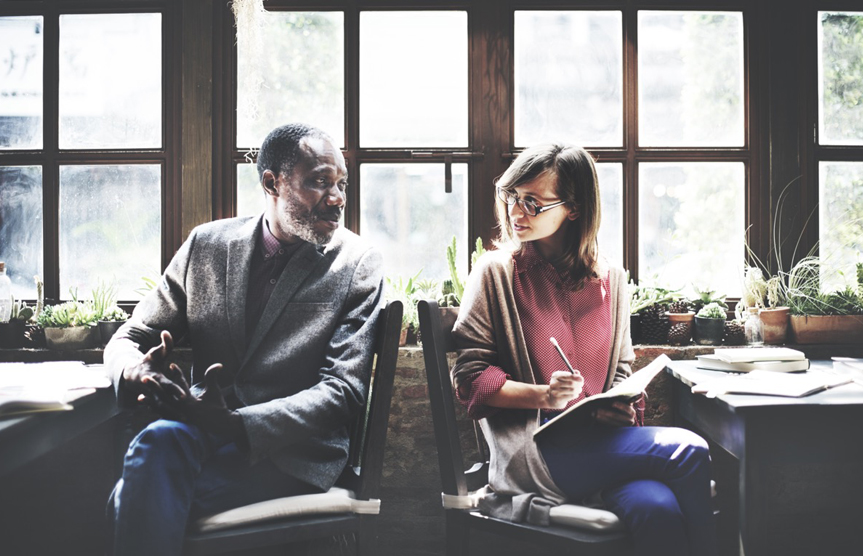 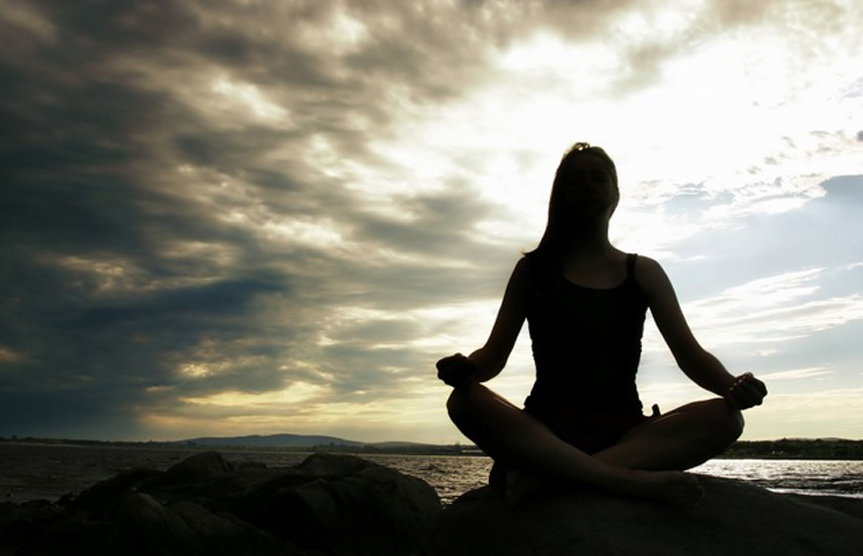 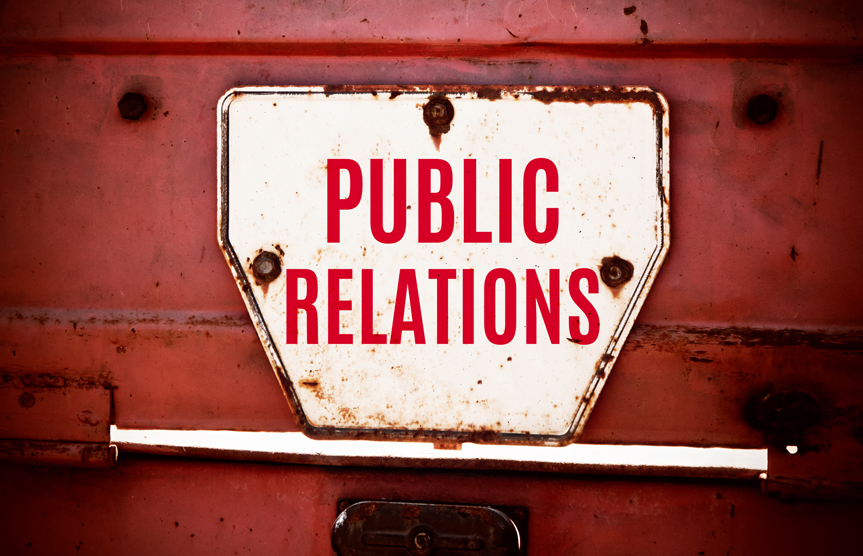 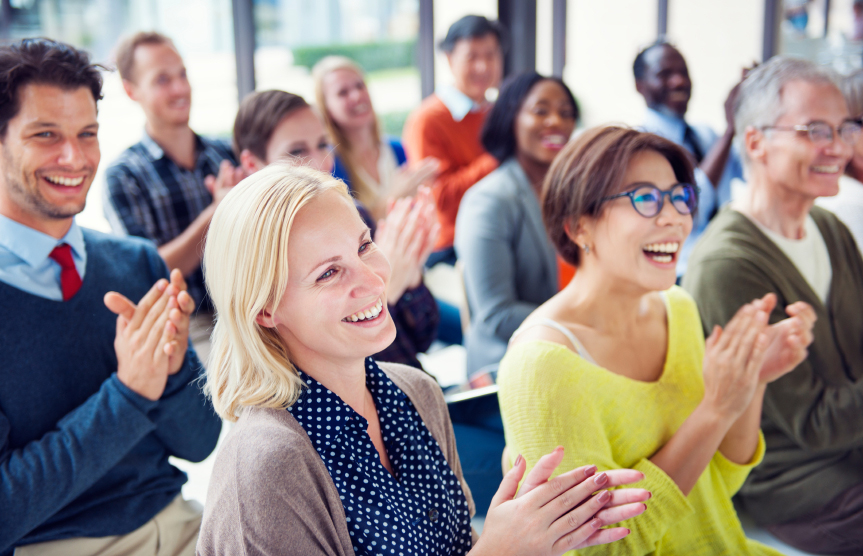 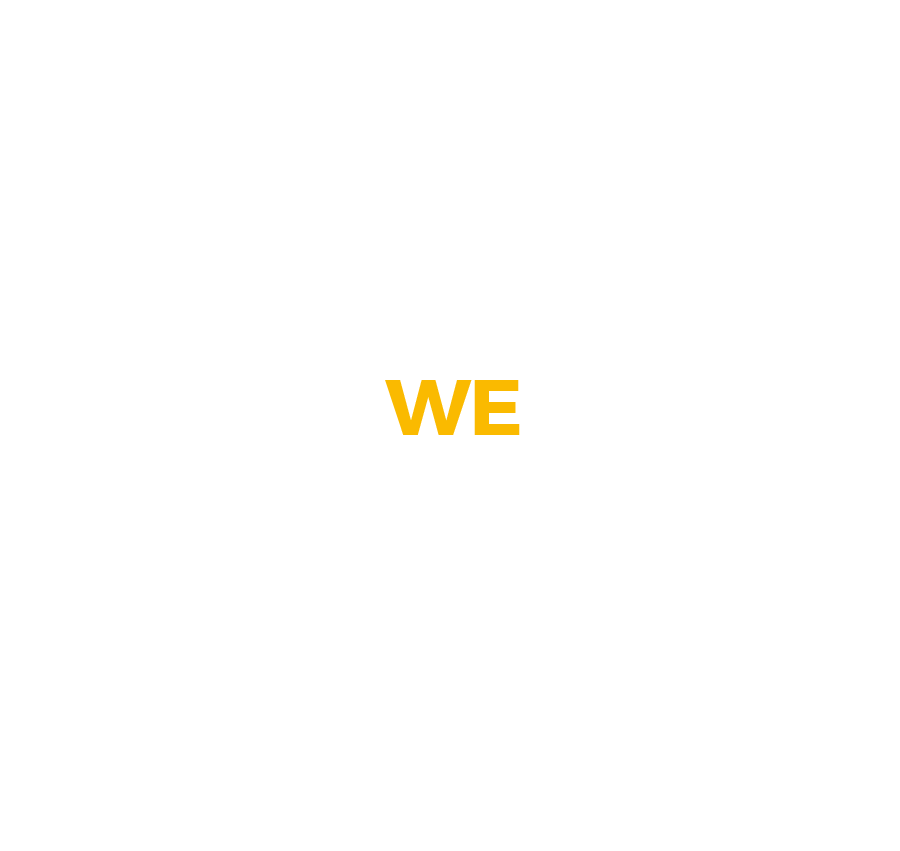 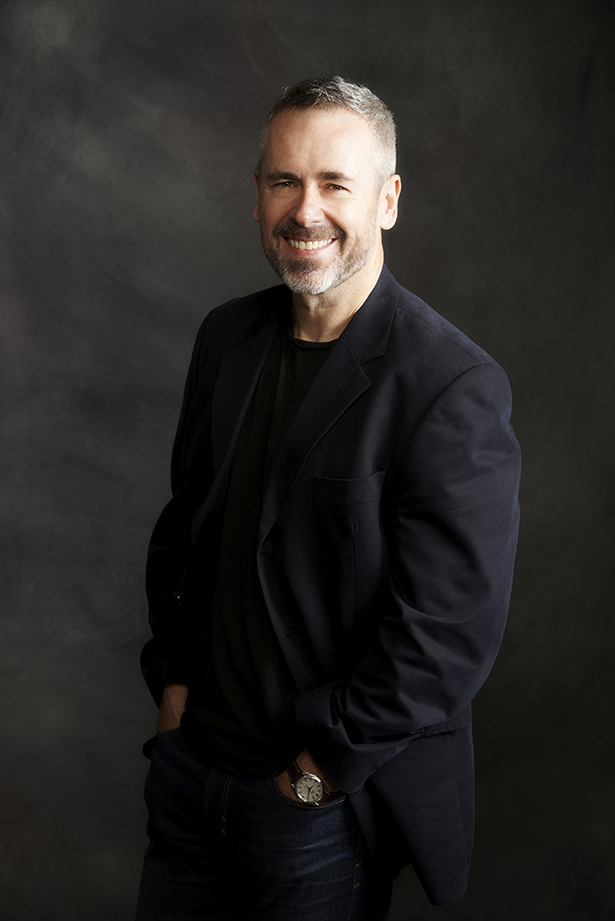 Mark is one of the most renowned and successful leaders in the Telecommunications market over the past 28 years, with a number of senior roles at the very top of the industry. Most notably, his 11 year stewardship of Samsung (UK and Ireland) saw the Korean manufacturer establish itself at the head of the UK market as a consumer mobile brand.

Mark joined Huawei in 2011 as EVP from Best Buy Europe, where he was Group Managing Director for Carphone Warehouse’s B2B and Distribution channels.

Mark has also held senior positions with manufacturer Nokia, airtime service provider Cellcom and distributor Brightpoint. As well as being the founder of Wellbeing Executives, Mark is also Non-Executive Chairman of Gusto Telecom Solutions and is honoured to hold the role of trustee forThe Leanne Baker Trust.

"Humans are the most intelligent species on the planet and yet they keep making the same mistakes, time after time." 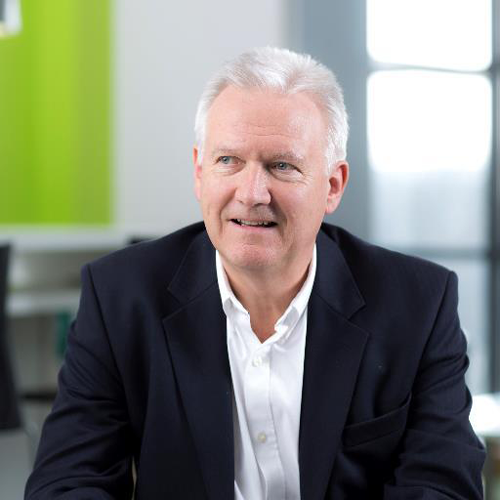 “Mark is one of the most refreshing and enjoyable leaders I have worked with. I have known him both as a supplier and a colleague, and he is smart, straight, insightful, helpful, and good company to be with." 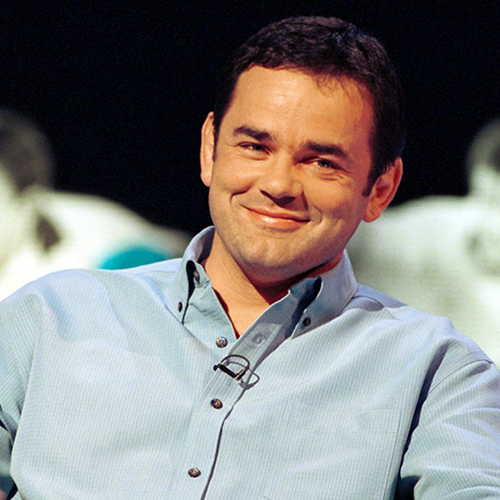 “Mark’s honest, straight talking, open and approachable style of leadership has won him many loyal clients and friends over the years, myself included. He is hugely professional, but also fun. My experience is that he has a genuine winners mind-set, with a relentless and passionate approach to partnership. A man to have on your side for sure." 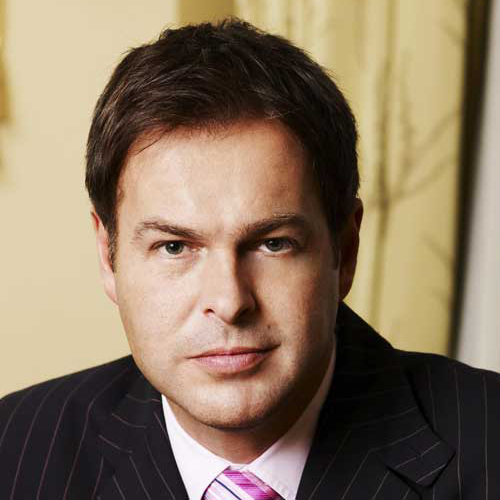 "I have known Mark for many years within the telecommunications market and can genuinely say he is someone you would want on your team. Inspiring, honest and open with a real zest to make things happen” 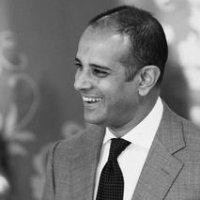 “As CEO of the NEC group investing in people is critically important to the success and future prosperity of our and any company. I met Mark through the normal course of business when he was a respected VP at Samsung. He is no ordinary Coach and Mentor, far from it. He offers a unique blend of coaching that encapsulates mind, spirit, body and total wellbeing. Mark is a motivational, honest, grounded in reality, inspirational coach. I see investing in performance of the individual as a real ROI for the business , the individual , our shareholders, their teams and our customers. That’s why I work with Mark at Wellbeing Executives when I’m looking at professional Coaching for key members of my team and other C level executives I am involved with.”